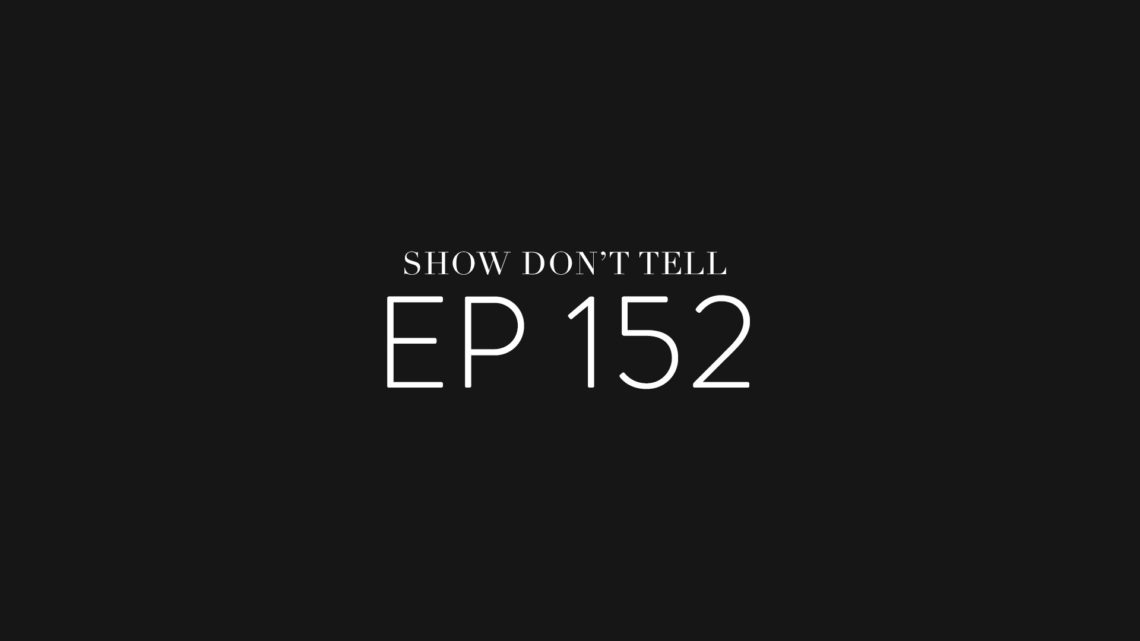 Today I’m joined by documentary filmmaker Nick Scown, whose feature documentary Too Soon: Comedy After 9/11 was just released through Vice and is now available nationwide.

As Nick shares in the interview, what started as a bootstrapped DIY passion project ultimately evolved into a larger production that attracted a ton of incredible talent. Despite the humble beginnings of this project, Nick was able to attract subjects like Matthew Broderick, David Cross, Janeane Garofalo, Gilbert Gottfried, Marc Maron, Jeff Ross, and dozens of others, which made for an incredible story that is resonating with audiences far and wide.

Our discussion covers Nick’s entire process from concept to final delivery, with special emphasis on the sales process to Vice, and their partnership with Nick. We also cover Nick’s tactical approach to the production, his strategy for booking name interviews, experiences with grant funding and much more.

This is Episode 152: Selling A Bootstrapped Documentary To Vice With Filmmaker Nick Scown

PODCAST: Shooting a $30,000 Feature Film In 12 Days With Director Marc A Hutchins