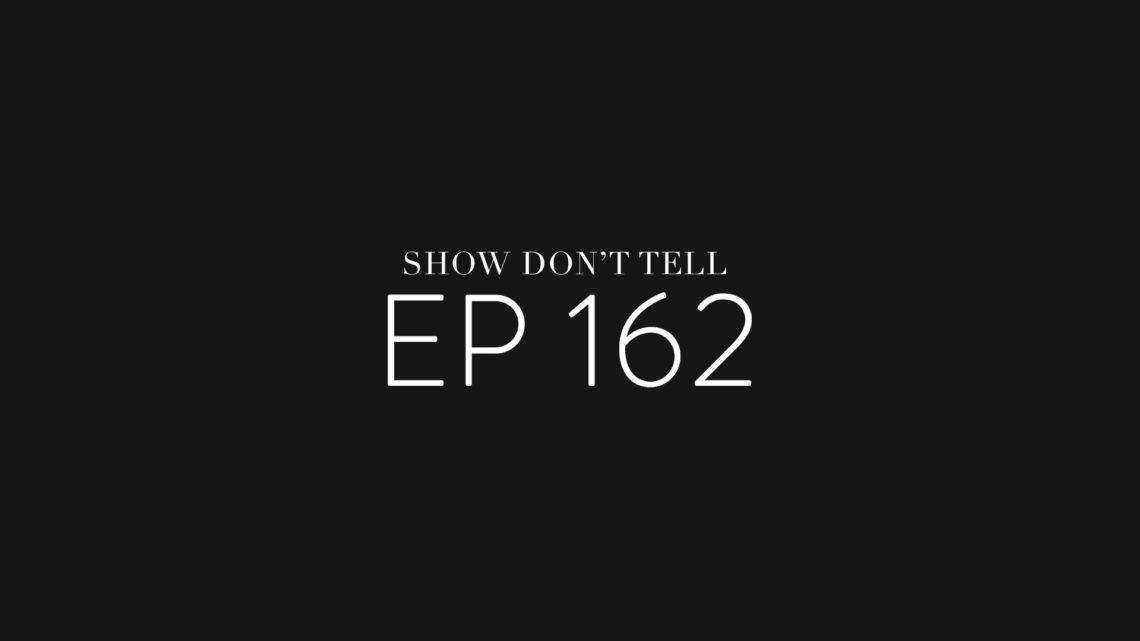 Roman has found incredible success in the industry, working on major projects for Netflix (AI Love You), Sean Baker (Red Rocket) and Paul Schrader (The Card Counter), among countless others. Last year alone, his work screened at 3 of the top film festivals in the world: Cannes, Venice and Toronto.

Throughout the interview Roman takes a deep dive into his creative process, sharing invaluable lessons for filmmakers looking to maximize the impact of their score.

PODCAST: Bryn Woznicki & Skye Emerson Break Down The Production Of ”Under The Influencer”