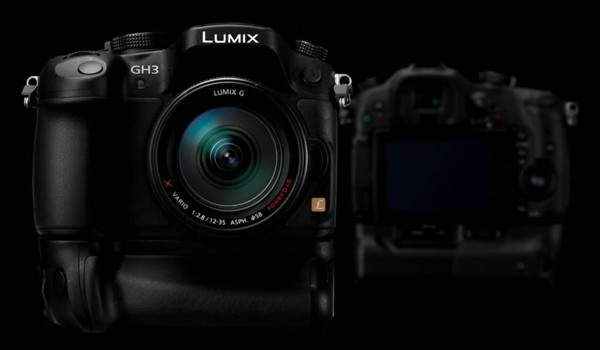 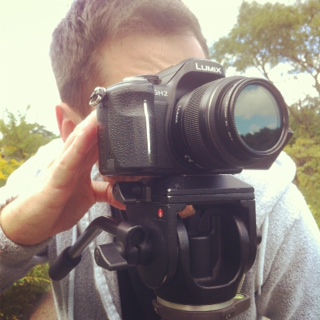 The Lumix GH2 is one of my favourite cameras in existence today. I use it for the majority of the video DSLR shooting that I do for many reasons but the most important simply being the image quality. While cameras like the Canon 5D have advantages over the GH2 in that they are full frame and as such can get wider shots and are better in low light at high ISO, I find the clarity, sharpness and overall cinematic aesthetic of the GH2 to be by far superior. I also am a huge supporter of the Micro Four Thirds system as it allows users of the camera to adapt just about any lens ever made to this camera with very inexpensive adapters. This is not possible on full frame cameras of course due to the large sensor size.

When the GH2 was released I doubt that Panasonic had any idea how big of an impact this little camera would make in the independent film world. Since it’s release the camera has been used on countless films, commercials and other narrative projects. Simply put, for the price of this camera there is absolutely nothing else that comes even remotely close to the image quality. This is only helped by the fact that there is a very popular firmware hack that allows you to up the standard bit rate from 24mbps all the way up to 176mbps if you dare to do so.

Today, images and video emerged of the upcoming GH3. I for one am very excited about this. It seems that Panasonic is listening to their customers and turning this camera into a more professional film making tool, recognizing that although that may not have been their target market when they developed this little camera, it has become the target market now.

Below is a list of alleged specs from the new camera. If these are true, Canon and Nikon are going to have a really tough time competing in this particular segment of the market especially for new users. If you have no investment in Canon glass for example, the choice of purchasing a $1000 camera that has superior video capabilities to a $3500 camera would be pretty clear.

Out of all of the specs, what is most intriguing to me is 1080p at 60fps. It is extremely rare to find 60fps on an SLR in 1080p mode. This means we can now get some beautiful slow motion shots without comprising resolution.

Let’s home that these specs are accurate when officially released next Monday:

New Raw Cameras, Which To Choose?