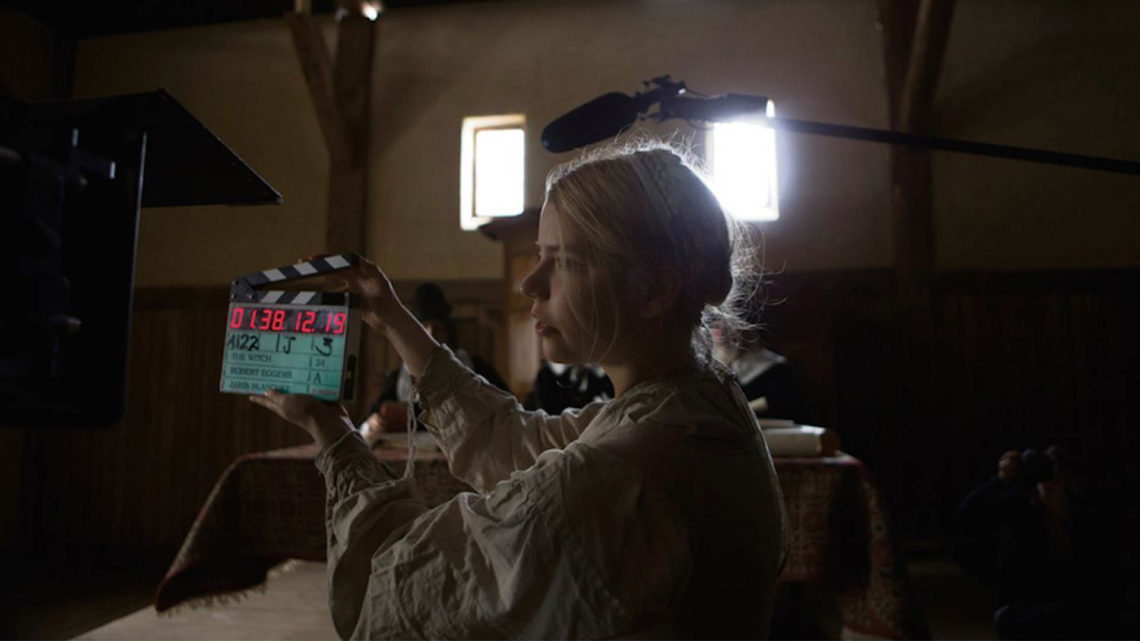 Thousands of feature films have been shot entirely with natural or available light, including the 21 iconic movies highlighted in this article. In many cases, naturally lit films achieve stunning visuals that far surpass what would have been possible with more traditional lighting setups.

Directors from all eras in film history have embraced natural lighting. From Jean Luc Godard during the French New Wave to Michael Mann in the 1990s to Robert Eggers today.

Still though, movies shot entirely with natural light are relatively rare. Despite the examples we’ll go over shortly, the vast majority of filmmakers simply don’t even consider it as an option.

Conventional wisdom will tell you that using a more standard film lighting setup will yield superior results. That it gives you more control over your palette and therefore opens up greater creative possibilities.

But then there are films like The Tree of Life that make the argument that no light is better than natural light. In reality though, there are no right or wrong choices – just different creative paths.

Clearly there are many feature films that should not be shot with natural light. Action spectacles, superhero movies, stylized sci-fi epics, and VFX heavy features are just a few broad examples.

In many of the above cases, the highest degree of control over color temperatures and lighting ratios is critical in order to do the story justice.

By no means would I ever argue against traditional film lighting for these type of projects.

But many independent (and even studio) films in other genres thrive with a more organic aesthetic, and using natural/available light is one of the best ways to get there. It can be both stylistically superior and far more practical.

The Problem With Micro-Budget Film Lighting

In every respect, micro-budget feature films are made or broken by how well they embrace their limitations.

They’ve aimed to make a Blockbuster spectacle for $20,000. Or they’ve chosen to work in a genre or scope far beyond the bounds of what is truly optimal in micro-budget filmmaking.

This issue manifests in every way – from the screenwriting phase onward. But it’s most obviously found in the camera and lighting department, with the overuse of gear and over-lighting of scenes.

Attempting to compete with lesser gear and resources is simply a dead end.

For filmmakers truly on a limited budget, there is perhaps no better way to increase your production value than by shooting with natural light.

The sun will always be the ultimate light source, and most Hollywood features spend millions of dollars trying to replicate its look within the bounds of a studio environment.

Lucky for us, we don’t need to spend a dollar or even use a single piece of extra kit to capture similar results. It just takes a different approach.

I certainly don’t want to make shooting with natural light sound easy, however.

Any time and energy you may save on set needs to be made up for (and then some) during prep. Shooting with natural light looks easy and effortless when it works, but that’s only because an immense amount of planning has gone into it.

You need to know exactly where the sun is going to be at all times of day, and how to improvise in various overcast conditions. You also need to be able to work much faster, to ensure all given shots in a scene or sequence will match. Waiting too long and letting the direction of the sun change is a recipe for disaster.

But assuming you’ve done your homework and are prepared to thrive under natural light conditions, the results can be spectacular.

Natural light typically refers to sunlight, either captured directly outdoors, or indirectly indoors – for example pouring in through a window.

Available light is every other type of light source, except for dedicated film lights.

A practical light (such as a desk lamp) could be one source of available light. Another might be a street lamp or car headlights or even the glow of a cellphone. Virtually anything can be a source of light.

Unlike working with natural light however, there are some additional challenges when working with available light.

You may run into flicker issues, odd color temperatures, and challenging exposure levels. Not to mention, available light typically takes more adjustment (whether in camera or through blocking) to work with, and is not as intuitive as true natural light.

However, the benefits of using available light are still obvious.

When planned for strategically, it can speed up your process on set and make for a unique, cinema vérité type of mood.

Below are a handful of the thousands of movies shot with natural and available light.

In most cases, these movies were shot exclusively with natural light, although in a handful of examples the films used some very minor additional lighting. Even in those cases though, roughly 95%+ of the shots in the movie were naturally lit.

Here are the films in alphabetical order, with the directors listed as well:

Natural light is definitely not the right approach for every project, but for those working on independent, low-budget productions, the benefits are hard to ignore. And there are clearly enough examples through the history of cinema to make a case for natural light as a powerful creative tool.

Many of the examples listed above are movies shot on real film stock in an era where traditional film lighting was a far greater necessity than it is today.

With modern digital sensors that are capable of producing fantastic results at very high ISOs, and have film-like dynamic range to match, it’s never been easier to embrace natural light.

If you are planning to go down this path yourself, you might want to check out my article on shooting in natural light here.

Otherwise, be sure to leave a comment and let me know your thoughts on shooting this way!