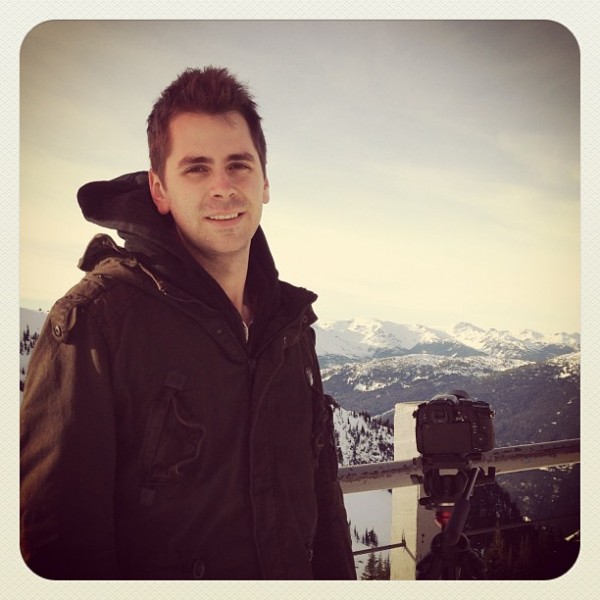 Shooting With the GH3 in Sub Freezing Temperatures

I am currently in Whistler, BC shooting a series of documentary themed commercials for a travel company. I am shooting the vast majority of the project on my GH3 and was initially concerned about shooting at such high altitudes and in such low temperatures with the camera. The GH3 is of course weather sealed, but having never shot in these conditions I was still worried about the camera acting up, freezing or slowing down.

My GH2 would have been virtually unusable in these conditions. Even shooting in temperature several degrees above what it is here, the camera would seriously lag. Any Panasonic lenses would have a huge delay when focusing, the LCD screen would start to ghost and the overall functionality of the camera was very poor. I always found that to be one of the weak points of the GH2.

Over the past 4 days, I have been shooting with the GH3 outside constantly in these conditions and have had absolutely no issues. The camera runs as it would at room temperature. Even when bringing it inside and outside rapidly, there are no fogging issues and it works as advertised. Again, this is a feature that most buyers of the product are aware of from the get-go, but I really had to see it to believe it.

When the spots are done I will release them on the blog, but for now here are a few very lightly graded stills: 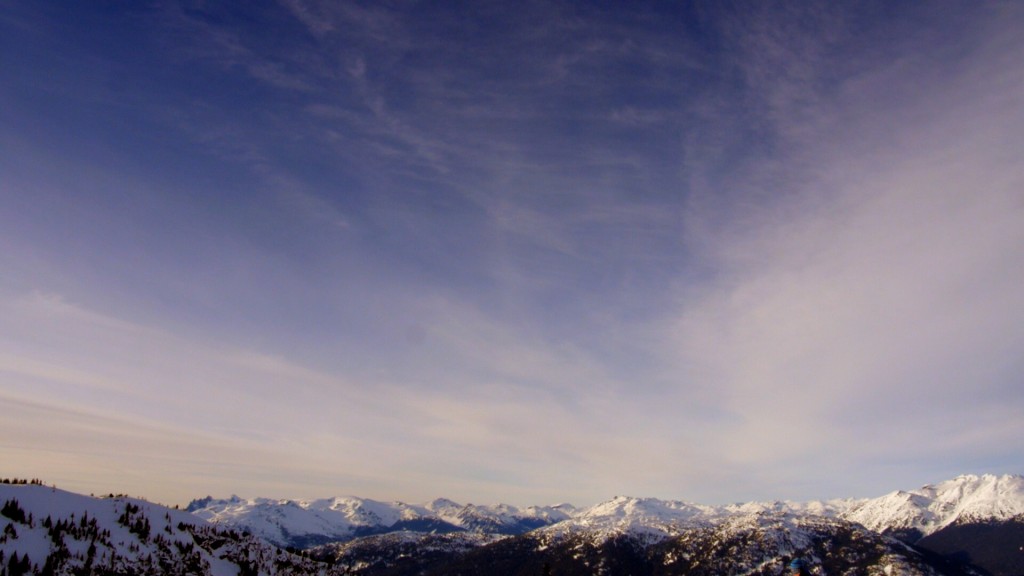 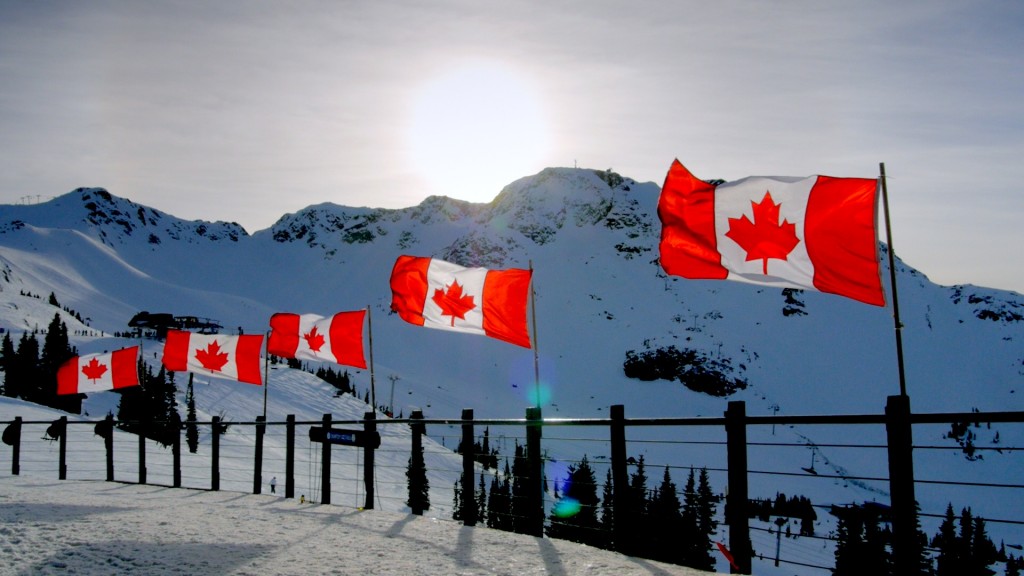