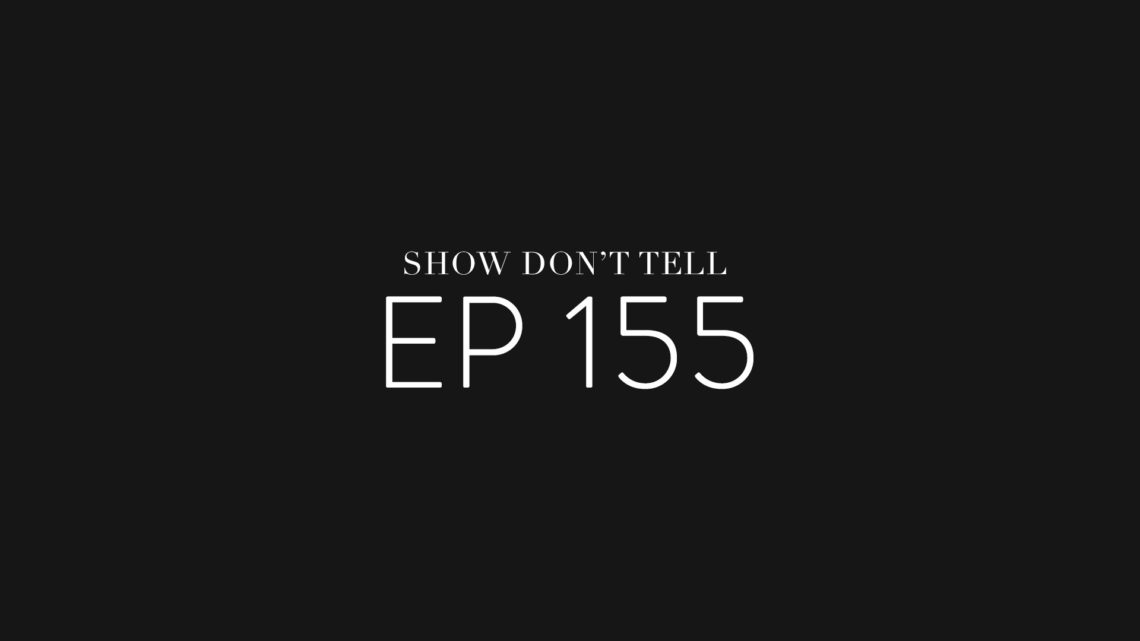 Today I am joined by the multi-talented Daniel B. Levin whose latest documentary Kevin Garnett: Anything is Possible just premiered on Showtime. You may also know Daniel from some of his other amazing documentary productions, like I Promise, which was executive produced by LeBron James and premiered at the 2021 Tribeca Film Festival.

Throughout the interview, Daniel and I take a deep dive into the world of documentary filmmaking, using his latest feature as a case study. Daniel generously shares his entire process from concept through production and distribution, outlining each critical phase at length. He also touches on what it was like serve as both co-director and cinematographer on the production, the gear that he used, his editorial process and workflow, and loads more.

Is Too Much Diffusion in Cinematography The New Too Shallow Depth Of Field?