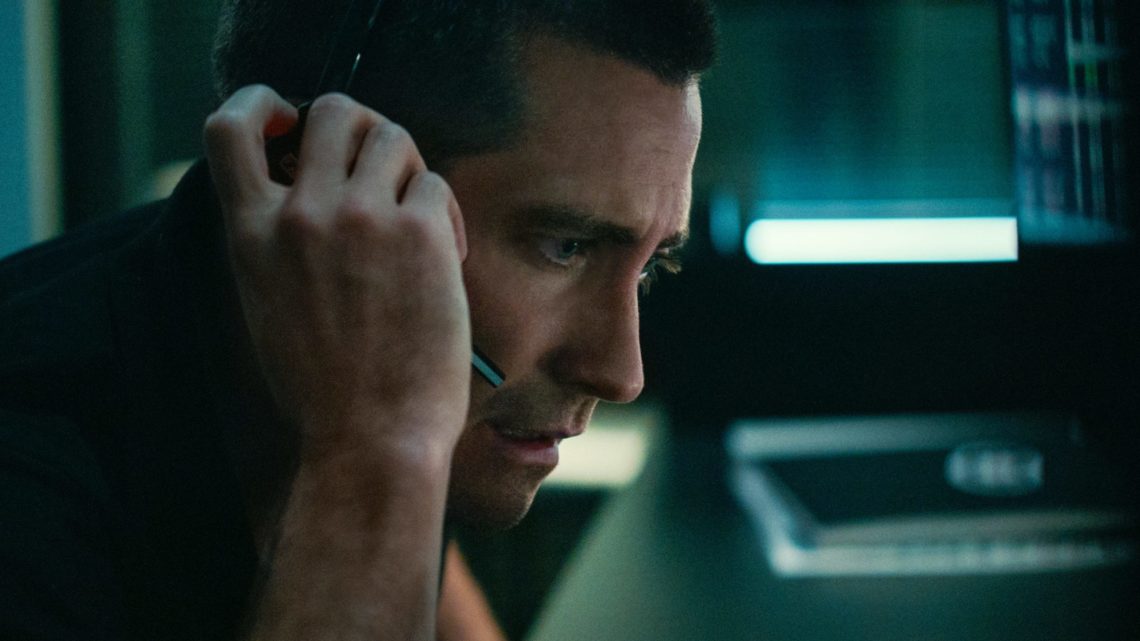 Jake Gyllenhaal’s latest Netflix feature (The Guilty) wasn’t shot on a typical Hollywood schedule. While most major features shoot for 30 – 90 days, this movie was shot in just 11.

11 days for a Hollywood feature is nearly unheard of, although in this case it was a no-brainer.

The Guilty is a remake of an astounding 2018 Danish film of the same name.

The original version was not only a massive worldwide hit, but was also produced on an unusually short schedule – just 13 days.

It was inevitable that the film would be remade for the english/American market, but I’ll admit – I never expected the production style to be so close to the original film.

Rather than scaling the concept up, expanding the world, and taking much longer to shoot, the creative team embraced minimalism.

They kept the structure extremely close to the original, and actually shaved 2 days off of the original schedule, producing it in 11 days rather than 13.

This was done through intense planning, an unconventional approach to production, and reliance on a 3-camera setup for coverage.

Surely, this strategy was at least partially informed by the pandemic, which has made shooting longer productions difficult to say the least.

But I have to imagine that projects like The Guilty are going to open the door for more of these contained studio films, even post-pandemic.

The Guilty is essentially a micro-budget film produced in the Hollywood system.

No, it doesn’t have a literal “micro-budget”, but its foundation is rooted in DIY filmmaking:

It’s based on a single location script, uses limitations to its advantage, and relies on performance over spectacle. If it weren’t for the high profile talent involved, this easily could have been a $25,000 movie.

While Hollywood can be slow to come around to new ideas, clearly they’re starting to embrace simplicity. They understand that with the right idea and execution, less is more.

Many indie/DIY filmmakers have been saying this for years, so it’s gratifying to see the Hollywood system finally catch up.

Most films won’t be able to shoot on an 11 day schedule of course, but that even being a possibility in Hollywood is truly exciting.

And how could it not spark more ideas for similar studio projects in the future?

It’s a win-win: the studios can produce more material for less money, while hedging their bets that one of their smaller projects will be a runaway hit.

I only hope these developments help inspire filmmakers who have been waiting on the sidelines to make their movie. They’ve seen it done before on a smaller scale, but now the model is ready for primetime.

For filmmakers who choose to take advantage of the new landscape, a bright future lies ahead.

Producers can rest assured that micro-budget concepts are finally being embraced by Hollywood and audiences worldwide.

And directors who excel in this niche will inevitably snap up opportunities to helm larger scale studio projects that need experts in this area.

If there’s ever been a time to make your micro-budget feature, it’s now.