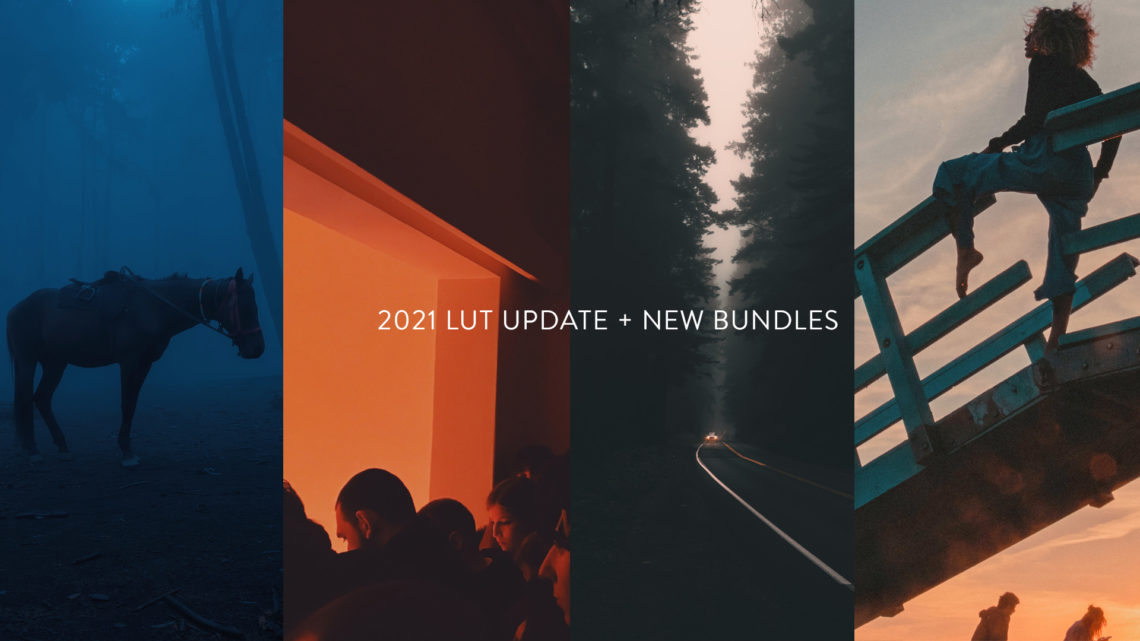 When I first began creating and releasing color grading LUTs to the public about 5 years ago, I couldn’t have imagined they would reach thousands of professional filmmakers and get put to use on everything from national commercials to theatrical feature films.

Initially, I just sold a handful of LUT packs here on noamkroll.com, but as the demand increased I launched a dedicated website/platform to host all of my LUTs and other post-production tools: CINECOLOR.

Today marks yet another step in this evolution, as I am replacing my previous lineup of LUTs with a brand new set of 100 looks, designed to cover your entire post pipeline – from initial look building to final mastering.

These LUTs have been tirelessly engineered from the ground up to maximize technical and creative performance. I genuinely believe they are the best I have ever created, and like every other LUT I’ve released to date, they can be universally applied to footage from virtually every camera.

The 100 LUTs are conveniently themed into 10 brand new packs, which can be picked up individually or bundled together at a discount.

Below is a breakdown of the new lineup:

Learn more about the new LUTs or pick them up right now at www.cinecolor.io. This week only, they are on sale for up to 55% off.

Each of the above SINGLE PACKS will run $47, but for launch week only I am offering them at the old $36 pricing.

All prices are marked down on the store, so you don’t need a discount code.

Be sure to pick yours up today while the discounts are active!

Below are direct links to each of the current packs, including the bundle options:

Late Bloomers: Filmmakers Who Started Late In Life & How One Director Broke Through At Age 73