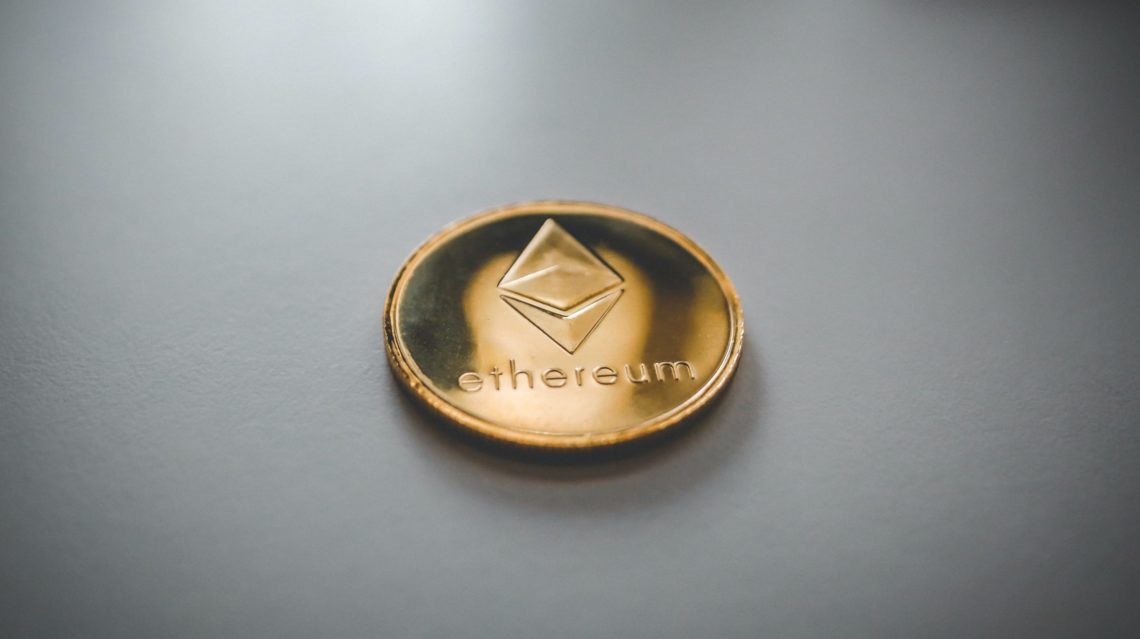 Why NFTs Will Become The Great Next Revenue Stream For Filmmakers

There’s been a ton of buzz lately around NFTs (non-fungible tokens), especially in the art world and music industry… But will the technology ultimately impact the film industry? My assumption is YES.

If you haven’t heard of NFTs before, here’s an explanation from Peter Yang’s blog:

“A non-fungible token is a record that shows who owns a unique piece of content. Creators produce unique content such as images, videos, songs, and essays.”

Buyers can purchase a unique, authentic digital copy of any type of content, as if it were a physical item. In the future, if they want to re-sell it, they can do so for a profit – assuming the value of their item has increased.

NFTs are responsible for the Lebron James video that just sold for almost $100K, and the $67,000 video clip sold by artist Beeple, which was later re-sold for $6.6 million dollars.

They are also making a big impact in the world of trading cards and other collectibles. You can buy and sell them on any number of websites, like SuperRare.

At first when I heard about NFTs, it seemed counter intuitive – Why would anyone want to pay millions of dollars to own a piece of digital art that you could download online for free?

When you buy digital art through NFTs, you aren’t just getting any old digital download. You are getting an authenticated limited edition piece that is sold to you directly by the artist, with a permanent record of the authentication online forever.

Let’s say a painter wants to sell their latest masterpiece using NFTs. They might choose to sell a single digital copy for $250,000, making it one of a kind.

For the right art collector, this could be a great opportunity. For one, it gives them a direct connection with the artist, but more importantly – it could prove to be an incredible investment over time.

As the artist behind the work gains popularity, their authenticated digital art will inevitably go up in value too (just like their physical artwork). That $250,000 digital painting might be worth $1MM in a few years.

So what does all of this have to do with filmmaking?

In theory, it could solve a major issue filmmakers are currently facing with respect to the monetization of their work.

As most filmmakers are well aware of, there is a supply/demand problem with indie films. Too many movies are being made, and their currency is being devalued by the second. That’s why Amazon is able to pay filmmakers as little as $0.01/hour in streaming royalties.

Just this morning I read an article on Rolling Stone about how Kings of Leon will be releasing their next album as an NFT, creating a huge opportunity for themselves and for fans. Filmmakers should be thinking along the same lines. As the article says: “The band’s revolutionary tokens will unlock special perks like limited-edition vinyl and front row seats to future concerts.”

You are a fairly well established filmmaker. You decide to make a 2 minute short film and sell a limited run of 100 authentic digital copies via NFT. Each copy of the film is sold for $1000.

If you’re wondering who in their right mind would pay $1000 for a short film, remember that what they are paying for isn’t just the film. It’s an investment in an asset that they believe will appreciate over time. They are really investing in you, not paying to watch your movie.

Skip to 5 years later. You just made a big studio film and have reached new heights as a director. The value of those 100 NFTs has now increased 10 fold. On the digital market, each copy of your short is now worth $10,000.

Here’s where things get interesting…

You get to collect a royalty percentage from your NFT every time it is sold second hand. That means when someone re-sells your film in the future, you take 10% of that sale (or whatever amount is specified).

Now you’ve made $200,000 off of a single short film. And this momentum can theoretically continue for the rest of your life.

Keep in mind – this is just one very rudimentary example. There are plenty of more nuanced strategies as well.

Perhaps you pull still images from your movie and create a series of collectible posters. Or you release a secret director’s cut of your last film, exclusively as an NFT.

You could even include real-world perks in addition to the digital artwork. Just like how Kings of Leon are including lifetime front row seats to all of their concerts, you could do the same for your movie premieres.

The possibilities are really endless.

Obviously, your success with NFTs is directly correlated to the size of your audience. The more popular you are as a creator, the more value your limited edition work will be worth.

Since most people are buying NFTs as investments, they are essentially banking on you and your future as a creator. If your work is already getting noticed, and you’re starting to build a fanbase for yourself, it will be a lot more enticing for potential investors to purchase your work.

If you are just starting out as a filmmaker and haven’t yet starting building your audience, this is yet another reason why it’s so crucial to do so now.

It should also go without saying that none of this is a replacement for more mainstream channels of film distribution or sales… At least not yet.

As it currently stands, to reach mass audiences with your work you will still need to go through more traditional means. NFTs aren’t a replacement for distributing your film on Apple or Amazon, no matter how profitable they may be.

Rather, NFTs represent a new potential revenue stream for filmmakers. One that they have more control over, and that could generate far more profit than traditional distribution.

Maybe in the future filmmakers will willingly release their movies to the public for free, simply as a means of building up their audience. If they can then convert 1% of their newfound fans to paying NFT customers, they might just fund their next movie or two.

This is all so new and entirely speculative, but I’m super excited to see where it will take us.

What are your thoughts? Could NFTs be a game changer for indie filmmakers?

How I Built a 7 Figure Production Company With No Advertising